It’s Day 33 and I woke up at 8am today – purposefully because I wanted to stay in bed longer.

This is the time of writing and already I feel pretty stressed out, as I made the mistake of checking the messages on my phone and everyone wants something or the other from me and it feels like I’m losing my sanity.

That’s the power of sticking to routines.

As soon as you disrupt them, it feels like the whole world has gone to sh*t :p

But there are a few saving graces here.

As you know (at the time of writing) we’re going through a modern-day apocalypse: 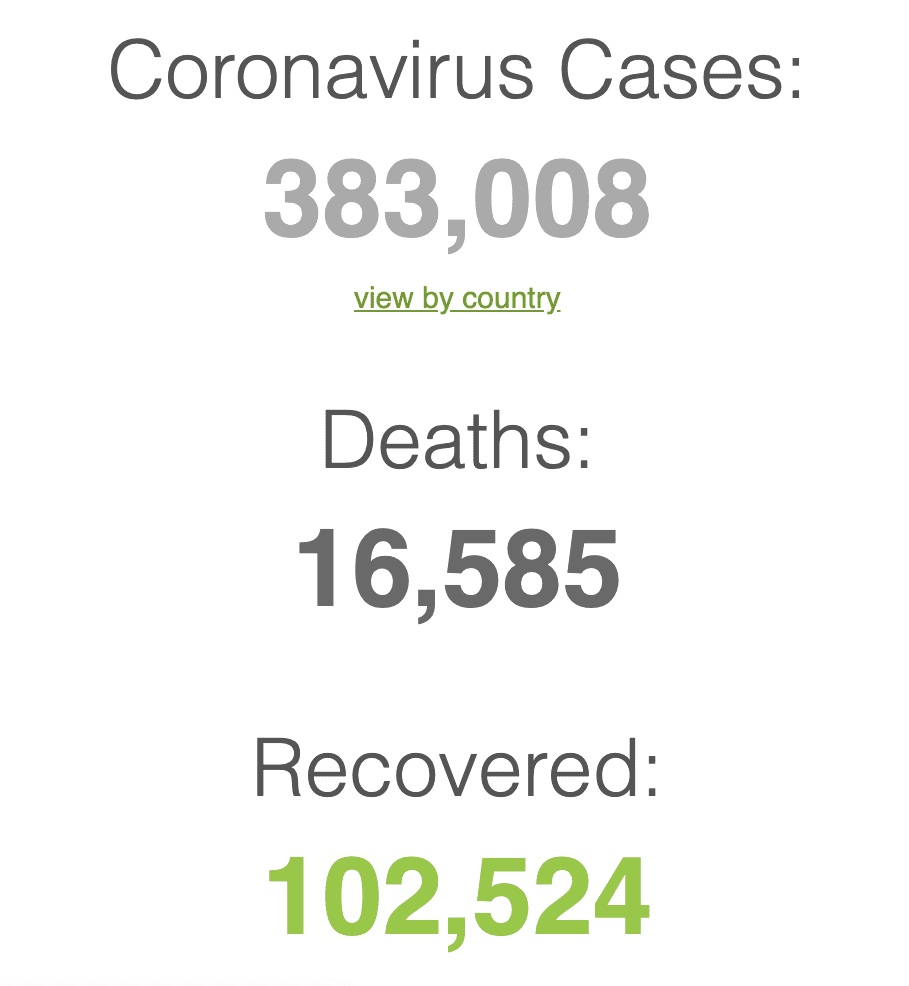 This is currently how many are dead.

And it puts into perspective the problem of having just one income stream that you rely upon.

Thousands of people are out of work, thousands of businesses are being put out of business and right now many people are focusing solely on trying to keep their head above water, and understandably so.

It’s not been too dissimilar for my agency.

We’ve taken a beating in this environment and it really is slim pickings out there at the moment when it comes to finding work.

Furthermore – if any of you know anything about agency life, it really isn’t that fun at all.

It’s mostly, complaints, cancellations, disputes and often not much reward, other than ‘going good so far – let’s push for more’.

And then when there are issues: 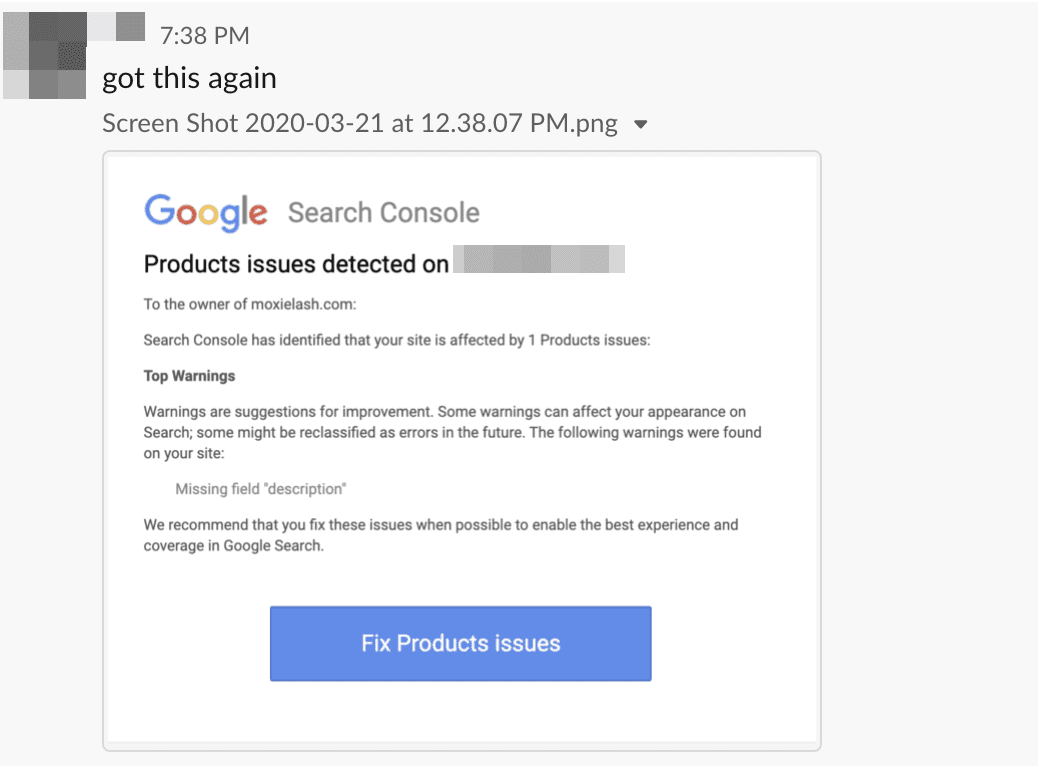 So it’s important to separate from these challenges we face (every business has different ones). And that you don’t put all your eggs into one basket.

For anyone who does run an agency, it’s a pretty full-on gig that can overtake everything else that you do.

Especially if you look at the communications above.

Half of the challenge is managing relationships.

And then clients can churn for all sorts of reasons that much of the time having nothing to do with your actual agency work.

Often time it’s not always the case you’ll know the real reason why either.

So with this in mind let’s explore passive income – and focus on a specific space; stuff that provides monthly cashflow –

Currently, as it stands I have two properties that generate a monthly cashflow. The mortgages are £320 w/rent being £900 and the other has a mortgage of £80 w/rent being £485.

I’m aiming to buy three more in the calendar year of 2020 to shore up my income from properties.

Even writing this email has prompted me to look again at what other opportunities might be available at the moment.

The beauty of your revenue being crushed by the Coronavirus is it forces you very aggressively to reexamine other things that have been previously been put on hold.

At a minimum three per year is the goal – last year I started on this journey in October to buy five and I’ve so far completed on two. Others are in the pipeline so if I can finish this year with three more that would be a good result.

Then outside of this, I’m working on a monetized YouTube channel to grow it.  That generates around £100 a month at the moment, but right now it’s costing me money. £700 a month. On those terms, it’s probably a bad investment, but I’m confident over a six month period we can take the return to $1,000 a month+ and then it will continue to compound: 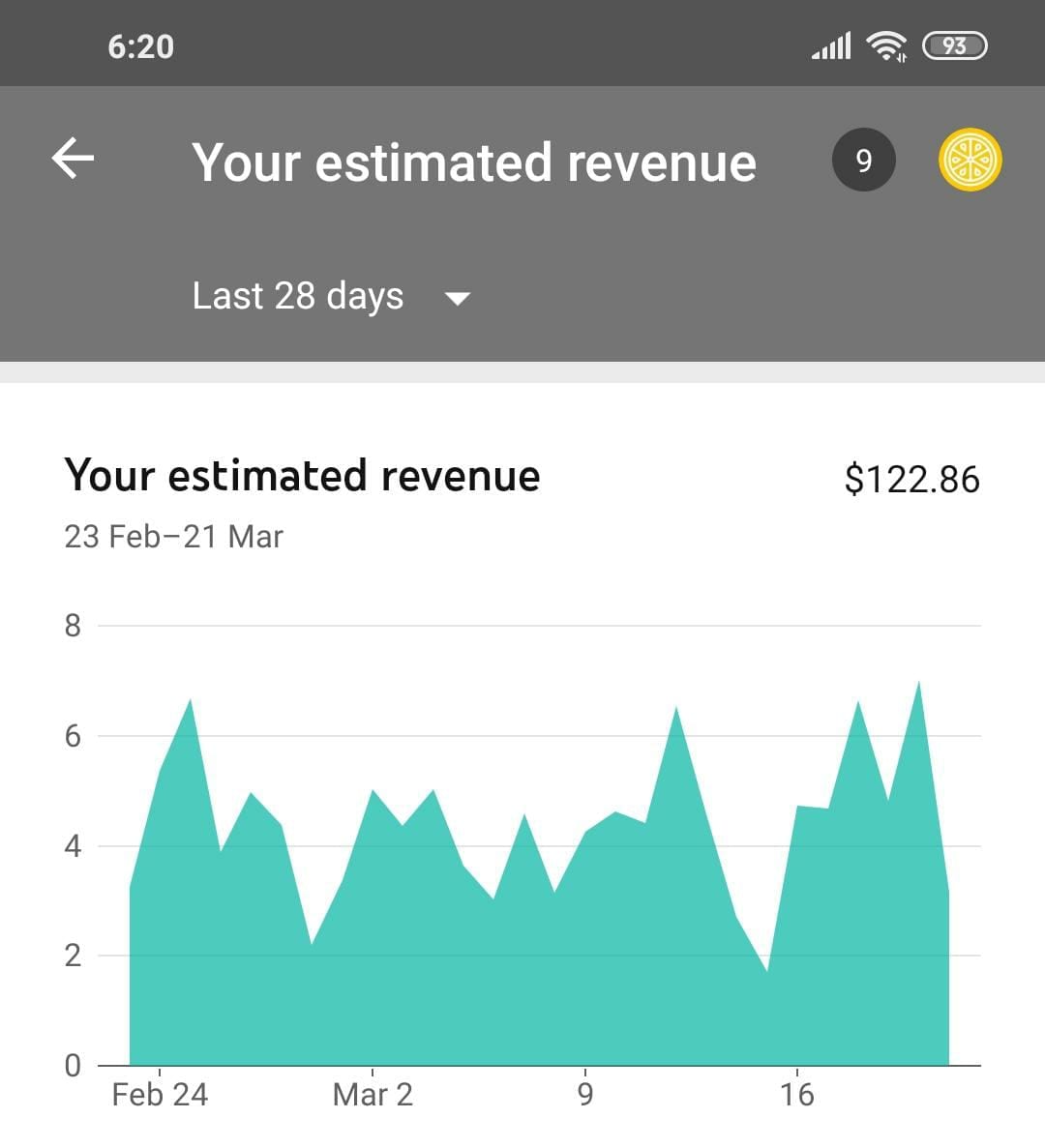 So the end game is to have three channels in total monetized and then to generate across all three of them (within 6-12 months) – $2,000 per month.

It may not work out at all, of course, but this is the plan I have in mind currently.

Beyond this, as mentioned in some of my previous posts I’m in the process of buying an affiliate website from Craig Campbell.

The site currently generates an income of $600 per month so around £6,100 per year. The goal is to increase its earning potential to $1,500 per month in the space of six months thus taking it’s yearly revenue to £12,200.

In addition, I have introduced around £350k in business to Forex that’s currently active, and I’m looking to introduce ideally around £100k per month or more to them as a next step.

I take a small % of income from all the introductions I make, which is another means of earning a passive income.

This is from the range of introductions I’ve made currently.

I also have my own direct investment with Forex which will generate anything from £3-15k per month depending upon how the markets are.

Finally, I should mention that as I launch Pearl Lemon Invest – R&D tax is going to be the next space that I’d like to move into, and we’re currently doing outreach on this side to start trying to book in our first clients.

Without going into too much detail on all of these areas (I’ll maybe do separate pieces on each of them later) – it’s important to think offensively about building various income streams.

And when I say income I am referring to cashflow.

There are some pots I put into, such as my pension and ISA that are pretty much one-way – I treat it as sunk money as it doesn’t generate cashflow.

So, this is a little shorter post than normal today, but I’m definitely going through the trenches right now in terms of feeling a little under the weather and lacking in motivation.

But that underlines the importance of systems and passive income streams.

It’s key to have things in place for when either the economy, your motivation or your health fails you.

At one time or another, all of them will.

And very occasionally all of them will.

Right let’s do a time check (although I’ve stopped and started this morning): 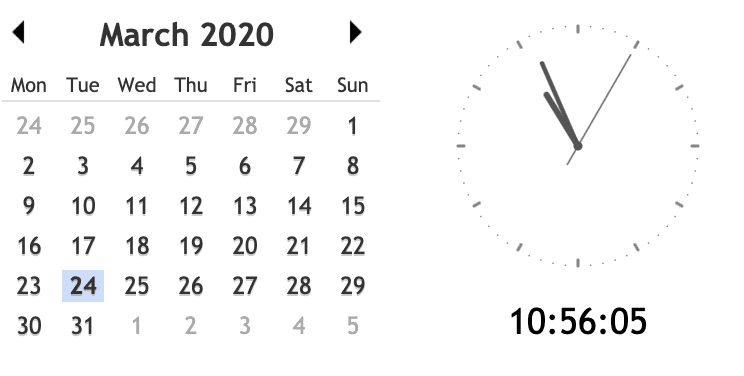 2 hours – but I managed to have two meetings and do a couple of other things in between so not too terrible :p 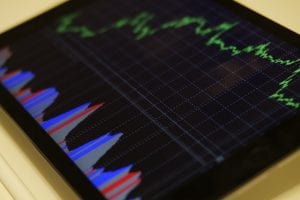