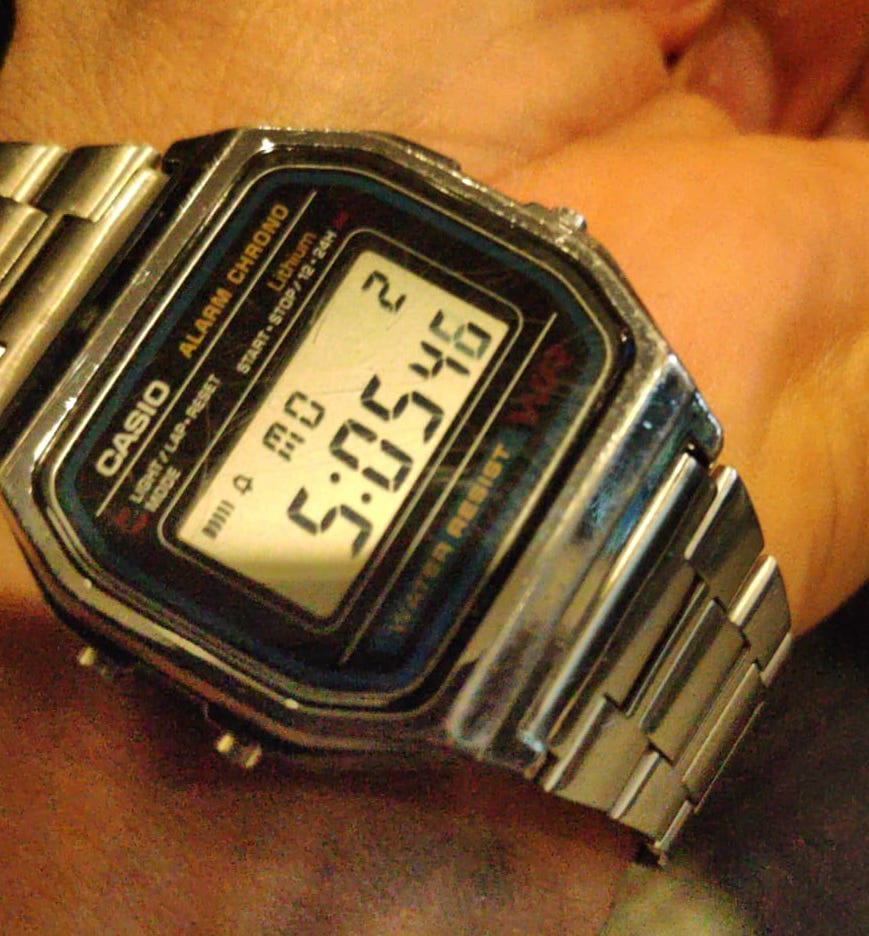 I managed to write yesterday’s blog in around 60 minutes in the end I believe – let’s see if I can hit the same stride today.

I want to talk about the fallacies around building a $100 million startup now and why you probably should either:

You know, coming into this today, I wasn’t sure exactly what to talk about but it came upon me as I thought about my relationship with my friend Eric.

We’re at different sides of our career.

He’s 60 and looking at having one last big hoorah (or several) in terms of his career and looking for a huge exit.

I feel young as I’m pretty confident I can outwork the younger and the older guys.

My 20s served me well haha.

I spent much of it basically doing hard things. 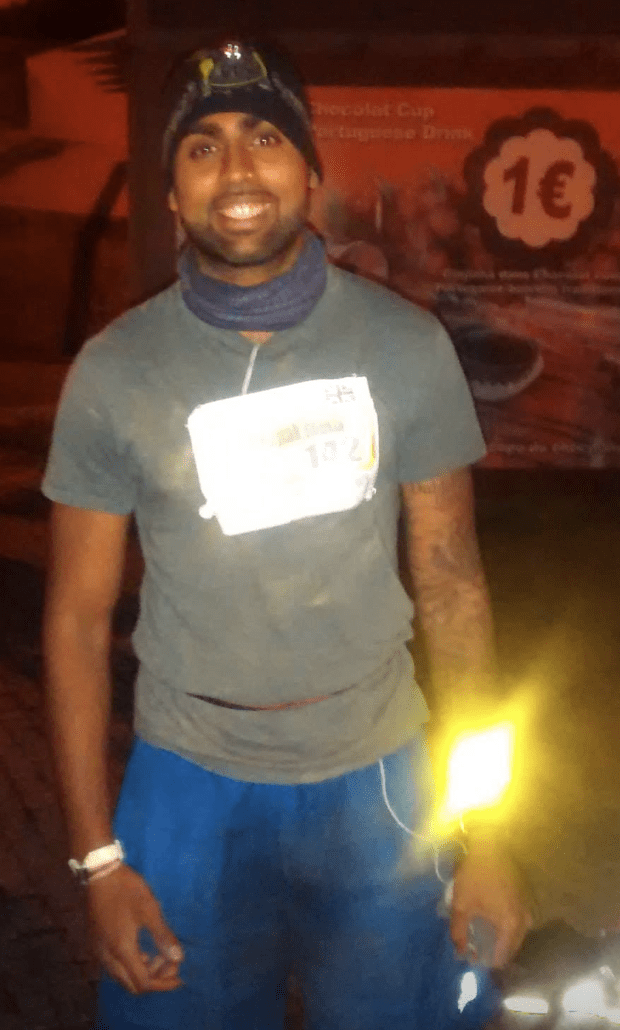 Applying to the British Special Forces. 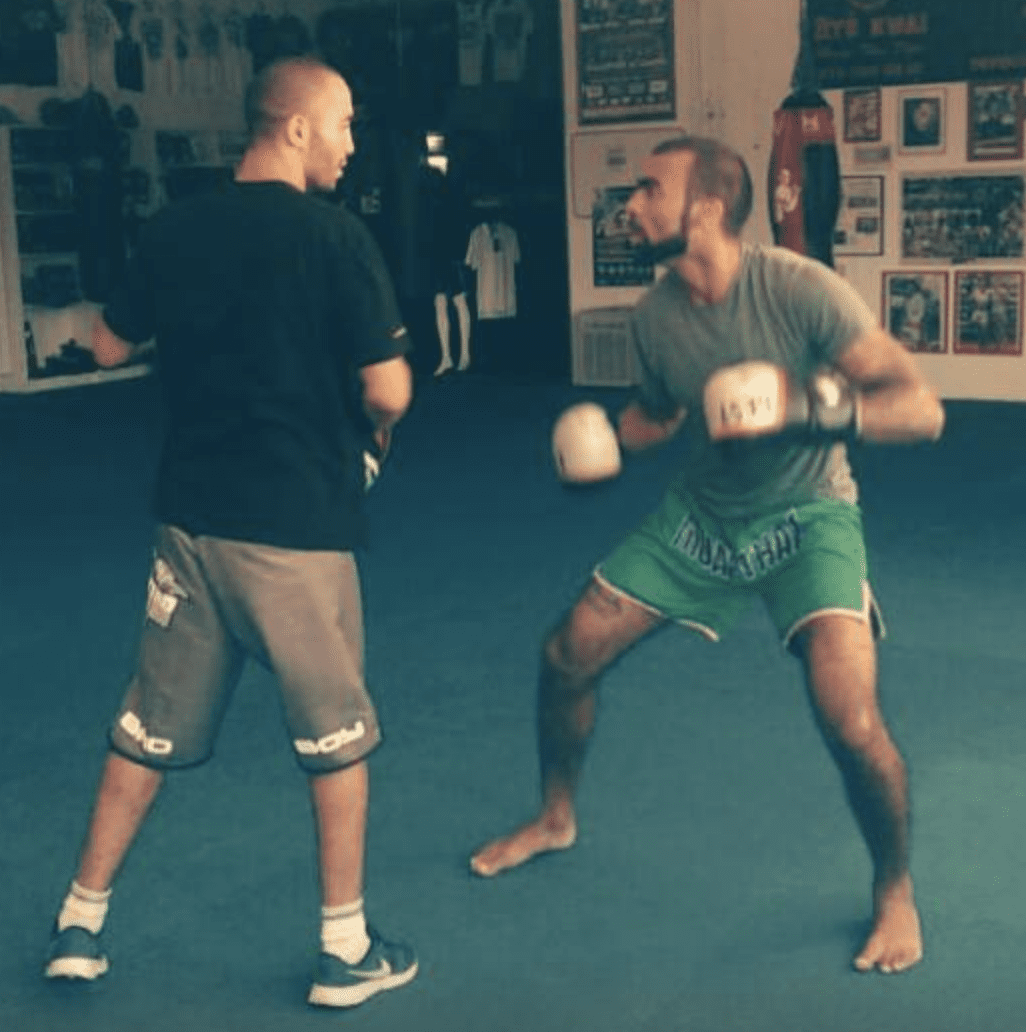 Getting therapy to sort out my emotional problems.

Don’t get me wrong I was trying to run businesses (not very successfully), including startups (Meet My Tutor, Studiobookers) throughout my 20s as well.

In hindsight none of them had $100 million potential I think, but they were certainly scalable.

Right now I’m an agency owner (because it’s easy) – and I’m doing my best to build solid foundations for my company and build a brand worth talking about, alongside securing my financial future.

So, to come back to the $100 million startup thing.

It boils down to several things:

And from this space, it’s probably a good idea to really focus on it.

Running a bootstrapped agency has taught me so much it’s crazy.

All of it’s a challenge.

Arguably, you could do all of those things with a $100 million startup and tbh there are probably many readers that are already on that journey

I guess what I’m actually fundamentally saying is this:

Come from a place where you can afford to say no to the money when deciding on the path you can take.

As soon as you become ramen profitable you then have the challenge of trying to take something to 1 million users or otherwise.

It’s worth noting – that many of the successful SaaS business owners I do know – were ALL former/current agency owners or had previous experience.

Lemlist, Poptin, Pitchground – all run by people very experienced and having run marketing agencies or as a small team of highly effective consultants.

Currently, I’m trying to learn more about the startup space via launching Word Pigeon. No way it’ll become a $100 million startup unless it goes through a series of iterations and pivots.

As Udit Goenka, Tomer Aaron and several others have mentioned – the product is just too niche.

But being an agency owner is definitely the best education for me in terms of learning about basically all the fundamentals involved in running a business. 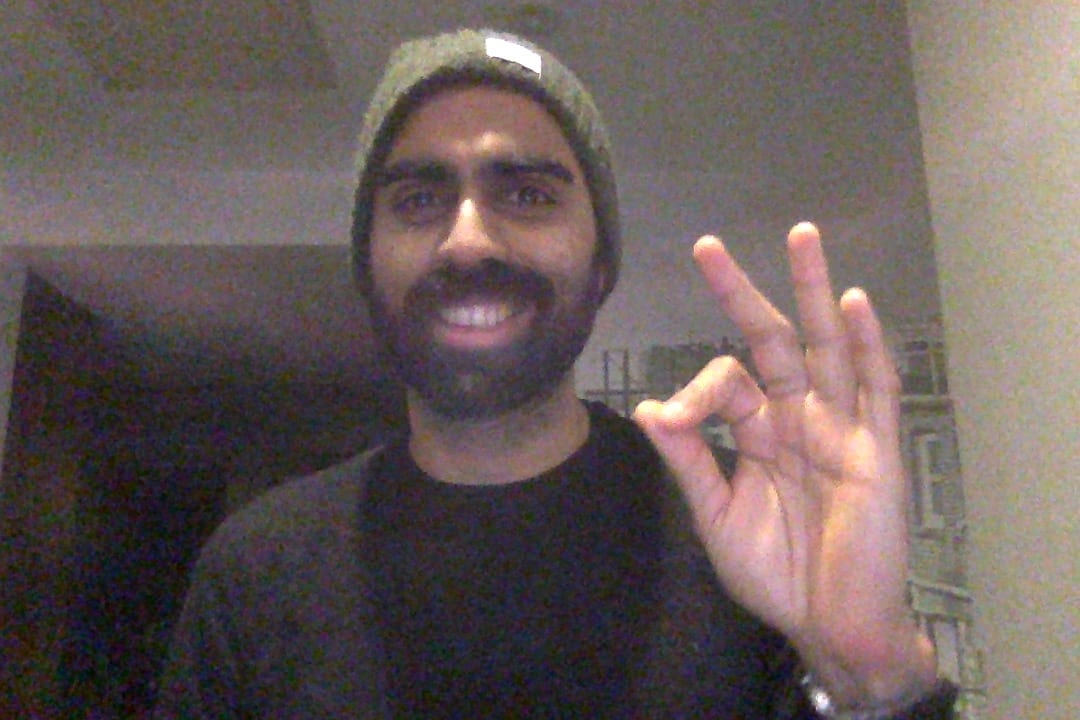 (Me right now btw – there’s something comforting about keeping my beanie hat on at 5.30 am in the morning – wish I could keep it on all day – there’s probably a psychological component to this, might google later lol)

Furthermore, I am trying to scale the agency – and turn it into a 7-figure company – each stream that is.

Pearl Lemon Leads – 7 figures and then

Clearly I should release something that is an agency related tool as this is the market I know the best.

So briefly – let’s make reference to my plans over the next couple of years which include but are not limited to:

Basically I need to get to a place where I could afford to support the love of my life (Daniela) as well as having a couple of kids.

With the lifestyle that we want, I’d probably need a couple of million in the bank.

My agency will get me some of the way there – but then I’ll be in a space where I can afford to even bigger SaaS and startup led things.

I.e between age 35-40 I’ll look at doing something of that stature and scale I believe.

I guess what I’m trying to say is perhaps to do things in the right order.

And on the reflection (i.e as I’m literally writing this blog) I think I’m going to do a partial 180 😛

I think you should (whatever you do) in fact – focus on this aspect of it:

Get 1% better a day – this is an extract from our WhatsApp chat and a new entrant to the daily blog club and it’s the concept of making small strides every day.

This I presume is the underlying point – that as long as you’re getting tangibly 1% better every day than that’s the main focus of anything that you do.

In my view, aiming to build a $100 million startup is a hard and very ambitious task that I believe is more suited to attempting several years into entrepreneurship.

So here are my final thoughts:

Selling marketing services today is a pretty secure space to be in. I am wondering now if I sound like my parents :p.

At some level, the rebel in me is half tempted to say f*ck my advice THERE ARE NO RULES so do what you want :p 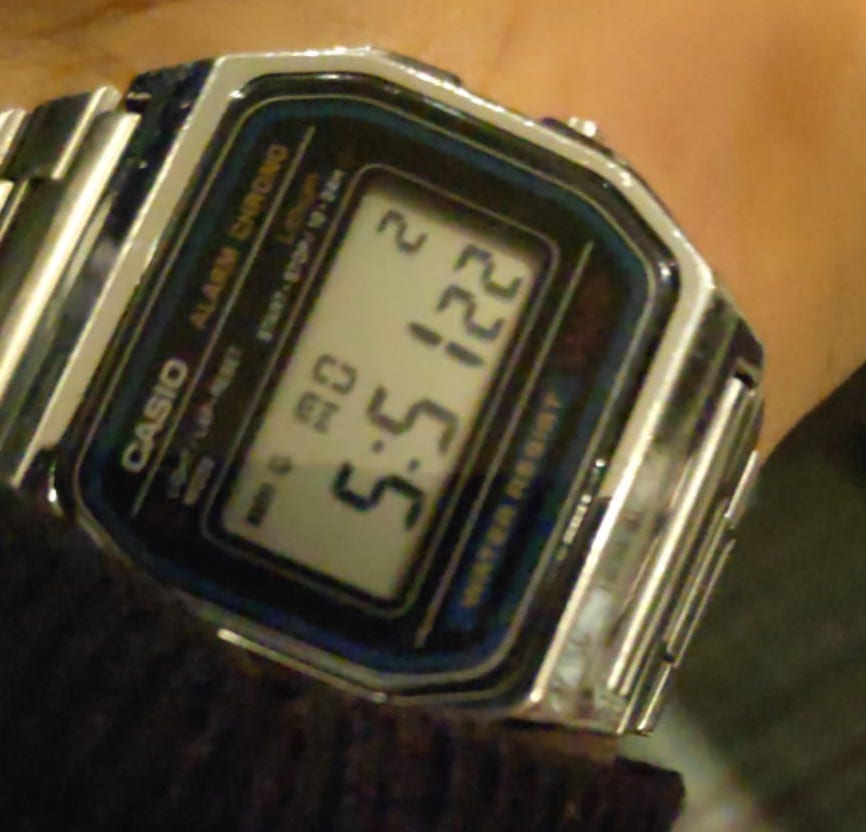 But will loop back and add some pictures.

Good morning and catch you on Day 12!

: business, life
Previous Post How Posting On Facebook Every Day For 3+ Months Changed My Business Success (Day 10) Next Post The Drawbacks and Loneliness Of Entrepreneurship (Day 12) 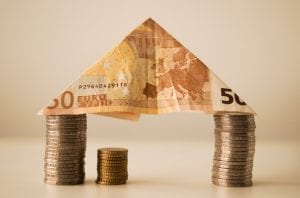 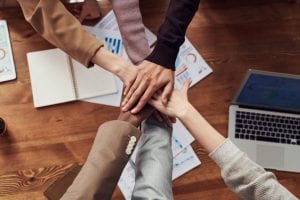 Whatsapp Hacks, Corona Is Killing Me & Riding The Wave (Day 21) 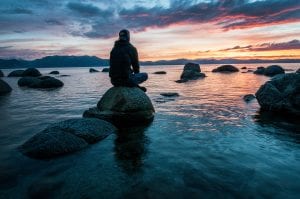 The Power Of Silence, Solitude & Refllection & How To Do It (Day 48)