Why l Deleted All My Social Media Apps (Day 43)

Why l Deleted All My Social Media Apps

2 days since my last blog and I’ve been up since 415am (Jenny woke me up again) and this is the time now: 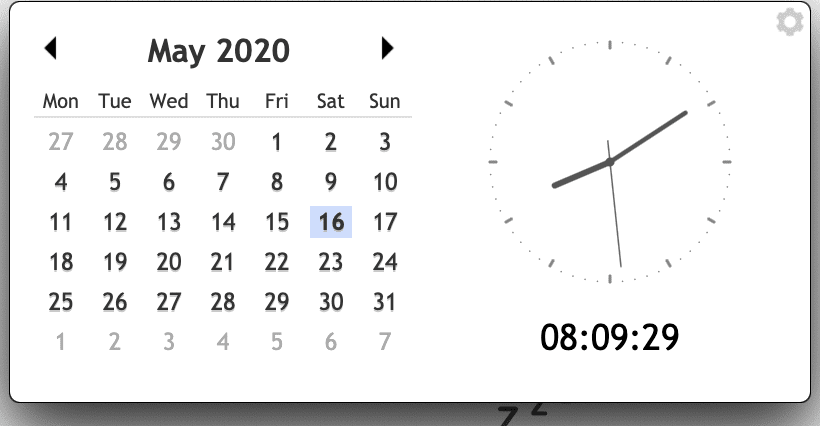 So far this morning I’ve just come back from my morning exercise routine @7am (today a 30-minute run/4.14 per km followed by 200 reps). Whilst before that, I was working on Pearl Lemon as well as my affiliate sites.

Today I want to spend a little bit of time talking about how radically and subtly my life has changed in the last 16 days.

What Inspired My Habit Changes

I’m writing this now because I’ve just finished the entire Audible by James Clear called Atomic Habits, and I cannot overstate the impact this is ALREADY having on my life.

I think this is actually the first time I’ve woken up at 415am on a Saturday and have treated it much like a working day.

But it’s also because I’ve created a routine I’m coming to love.

In this blog I want to talk about exactly what’s happened, the people that have helped me, and give you hopefully some insights you can take into your own lives.

Distraction As The Norm

This is all begins with the continued state of distraction I (still) live in. And I’ve got so used to it that I actually pushed for it even more because I thought it was a necessary component of success.

And I still find it amusing that I’m here meaning to help people even when I can’t seem to help myself.

None of the above seems to be that ‘deadly’. But collectively they are poisonous.

The hard truth for most of us is that if the pain isn’t too noticeable than we assume everything’s fine because it doesn’t hurt.

We feel no pain from checking Whatsapp 50x time a day.

The dopamine hit we get upon refreshing our inbox or seeing notifications can end up becoming a central fixture of our lives.

It can be a random mixture of pleasure, pain, and everything in between.

My team asking a question about work – neutral

A client sending a request/email across – neutral/negative

My broker Oliver sending a message across – positive/negative

My team sending across an internal site update – negative/neutral/positive

A payment coming in – positive

Overall – it’s mostly negative to neutral with the occasional positive element sprinkled in.

Fundamentally – for anyone who reads the above (especially agency owner’s) – it’s basically a mentally abusive relationship we’re living in.

Over the last 7-8 months, I’ve undergone a pretty significant transformation in general that has seen another spike in recent weeks as I’ve begun to pick up more lessons from the books I read.

I’m going to do my best now to walk through some of the things that have happened and what I’ve begun implementing – I’ll probably need to update this blog from time to time ultimately – but here goes:

This wiping of 8 applications from my phone already freed up space in my mind to focus on other things essentially that aren’t….

Constantly checking in on social media.

The freeing of cognitive load from your mind is incredibly important to your success.

That means removing useless inputs from your mind.

Also what happens in action…often doesn’t happen in isolation.

More steps were taken subsequently to remove further ‘noise’ from my mind.

I’ve also exited Whatsapp groups I’m part of where my mind became a trashcan for absorbing other people’s messages.

Whatsapp is my one-stop-shop for all of the activity in my life and it’s been literally incredible to actually see how much of the distraction/destruction I was leading myself.

I ordinarily will message 5-15 people at a time and wait for responses to flood in.

As soon as I stopped this activity – the messages coming in significantly reduced also – ultimately demonstrating that I’m a big cause of my own problems.

But with the help of the game-changing application freedom.to – I’ve taken things a step further.

It’s a very effective cross-platform service that can block applications and websites you don’t wish to go on.

So in my instance, that meant I blocked all social media platforms (including Whatsapp) and email from the hours of 9pm to 11am.

I cannot (at the time of writing) go into any of those platforms.

Actually, in combination with freedom.to I’ve coupled inbox.pro for Chrome – a browser extension that can block you from checking your inbox – but still ALLOWS you to send emails.

So this means that as I work and I need to send messages to my team – I’m still able to log into email and fire off emails without seeing whatever is in my inbox to distract me.

I think email has now moved up further still with being closed off a 7pm.

The number of ruined mornings I’ve had because perhaps I’ve seen a client email whose unhappy with a campaign or a see a direct debit that’s failed or I get some kind of angry email from someone can stack up.

I feel depressed as I’ve only realised this to be the case as I approach 34-years old and didn’t figure it out sooner.

Mood control is everything – and by opening up ultimately a direct channel to my brain to anyone via my smartphone and laptop I seriously impact my happiness as well as my ability to get things done.

With this realisation I can control via this application the websites I can and can’t visit – I slowly began making further incursions into my browser behaviour.

I’ve cut off Amazon Prime before 11am, disconnected Google Hangouts pretty much entirely as well as Skype.

The cull has continued using this 9pm to 11am rule

One of the thing’s that hit home for me as James Clear spoke about building Atomic Habits – that it’s the act of getting 1% better each day that will truly make you world-class.

It has really caused me to reflect upon all of my actions and intrusions that are getting in the way of my success.

If we go back a step and combine this with Sabri Suby – author of Sell Like Crazy – another element – I have realised how I’ve failed myself.

He speaks about ONLY focussing upon the highest leverage activities – i.e those that generate revenue.

And I looked at Pearl Lemon and realised there were so many things that I hadn’t yet done – and I am someone who (up until I went on this journey) considered myself productive.

I am not. I’ve wasted countless hours, thousands of them working on largely irrelevant stuff.

And that shockwave is what has led me down this path – to become ruthlessly intentional with my time.

Moving All Of My Meetings And Letting My Team Know

Now that I couldn’t be reached before 11am unless someone called or text me – it turned out that my team actually welcomed it.

The office in India didn’t really much like continual messaging in the morning so this is allowing them to focus more.

My one-person sales team Ion was totally fine with it – and has continued bringing in deals even in this week.

I had some weekly meetings <11am with my Agency growth coach, my Amazon Kindle growth coach and the SEO team pre 11am which have all been moved to 11am and onwards.

Now that I am totally clear from 430am (my wake up time) to 11am – it means I have 6.5 hours per day of uninterrupted time where I can choose to focus upon whatever I want – something I’m still working on.

But already – the level of work I’m beginning to do and the success this will bring me back excites me.

I’m still in the process of honing my calendar pre 11am to become most effective.

But it’s generally as follows:

430am – 5am: Wake up, get changed, start listening to Audible

But it’s also uncovering new challenges – how can I actually focus for 45 minutes solid (I can’t even manage 30 minutes right now) – what should I work on specifically?

But some elements of my routine are beginning to become consistent.

Unbelievably I was running a fair amount through March and April without tracking the distance I ran – I simply ran a preset ‘time’ – e.g 15/30/60/120 minutes…

My sister has for a long time recommended Strava – I finally downloaded, installed it and have started tracking all of my runs.

Immediately after doing this – I’ve started becoming a better runner.

For the first time in my life – there is no marathon I’m training for. And yet I’ve run almost the last 16 days in a row using Strava – and as a consequence of tracking automatically – I’m beginning to compete with myself as I see my times tumbling down.

Astoundingly – for someone who has run 33+ marathons – it’s incredible I’ve never done that before.

And in not doing so – the only person I harm is myself.

One of the most profound elements of the book Atomic Habits for me is this:

Don’t have goals – have habits and habits are what lead to excellence – not goals.

And in the building of habits – aim to identify with the kind of person you want to be.

I want to be a successful entrepreneur as well as a disciplined athlete.

What kind of habits do such people have?

What do they do on a day to day basis?

What don’t they do?

This has unlocked a new way of looking at things in my life.

I’ve now signed up for a meal-preparation service as I no longer wish to ‘think’ about food during lunch – I just want to eat healthy food.

Furthermore, we’ve bought a dishwasher for our flat that works via the kitchen sink because time spent washing dishes is a waste of time.

I’m now going to buy a heart rate monitor to track my heart rate so I can start to challenge myself further still.

I’m also dedicating consistent time to ‘reading’ or in my instance audible. With breakfast the new routine is to listen to Audible whilst I eat. When I finish training I listen to audible as I run home. When I finish my 45 minute block of work I again put on Audible.

I’m living cognitively in a new world that excites me – and I encourage you to analyse your everyday actions, behaviours, inputs and outputs.

Find your why and relentlessly pursue improvement.

Since September 2019 when I began my 430am journey was my last phase.

Long may it continue 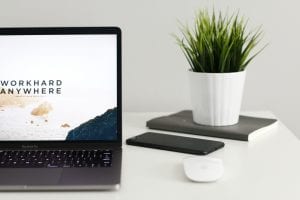 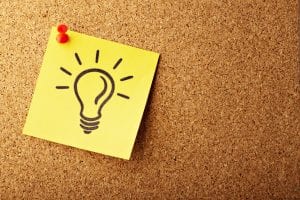 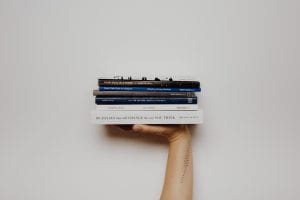