So I’m waiting for someone to show up for a call and thought I’d take the time to share with you this interesting hack I’m now going to use with my love; Netflix.

Full disclaimer this idea is taken from James Clear – Atomic Habits – amazing, amazing book – you absolutely must read it.

The idea focuses upon building habitual routines and powerful habits around naughty/lifestyle habits you already have (please note – they can be both).

My one in this instance is my ‘Netflix’ habit. 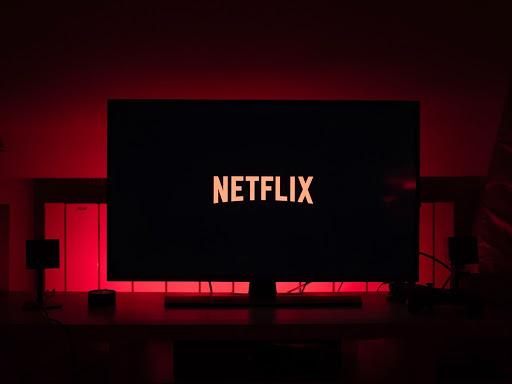 When I have some downtime or I need a break – my ‘go-to’ is Netflix.

Well, if I mean works as in ‘passes the time’ – check

I can easily binge on a couple of episodes in a row at the weekend – and potentially get through one or two per day.

Is this a ‘useful’ ‘value-adding’ habit?

BUT – it exists, and it won’t stop anytime soon – so, therefore, HOW can I leverage the fact that watching Netflix is very much an ingrained habit?

By building other habits around that

It’s (as Mr. Clear tells us) much much easier to enforce/add new habits around pre-existing ones.

Now, actually, what’s interesting here – is that I don’t necessarily want to ‘build a new habit’ around Netflix – it’s more the case that I want to reduce my Netflix consumption.

So the question is then – how can I do this in a manner that’s actually going to stick?

Well, again to take a cue from Mr. Clear – he also looks at bad habits as well – and looks at ways to reduce what is already an ingrained habit.

Now the interesting thing is – that many of us don’t really measure the amount of time that we’ll spend in the universe of Netflix – or our screen consumption habits.

And that’s because we enjoy it so we just let it slide as our brain falls into that hazy dream-like state where nothing much happens as we allow the drama to envelop us.

In my instance what I’m going to attempt to do is to do 15-30 push-ups before I’m allowed to watch something at all.

My typical watch times are during lunch, and during dinner, and before bed.

If we look at those 3 times as my mainstays – that means I should get into a place where I’m doing anything from 45 to 90 press-ups per day just so I can watch Netflix.

Is Netflix worth 90 press-ups per day? Hell yeah!

Am I motivated enough to find out? Definitely yes 🙂

Look at ‘negative habits’ you keep in your daily life, and look to combine them with positive habits you’re looking to form.

In conjunction, you’ll slowly find you watch Netflix less and do press-ups (at least in my case) – a lot more.

At least in theory.

At some point in the future I’ll report back – but hey – there is power in writing about it – because now I’m bloody motivated to try it haha!